Showing posts from November, 2015
Show all

T Stands for Tuesday with the T-gang 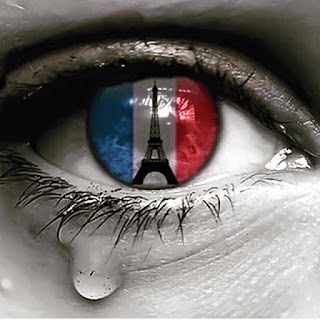 Joining Altered Book Love and the T-gang  this week, as many prayers are being said for France and the fight against terrorism.  This photo collage is one that I saw on Facebook and it brought tears to my eyes.   Now it is time to share my T-time drink.   I saw something on Pinterest (oh surprise there!!) and it involves Epsom Salt and I knew there was some around here.....somewhere.  I finally found it, under the bathroom sink.......way in the back. Now this box of ES has been around here for long time, and I do mean a LONG time, so long it had become a brick of salt......LOL!!!  Well, I need it to be back in granular condition, so I beat on the box, with a metal ladle, until it was in large chunks.  Then I put the large chunks into a zip lock bag and beat it some more.   Now that's more exercise than I've had in a week.....and there were still pieces  a little too large hummmmmmm.........................   Well, I dug around in one of the kitchen
18 comments
Read more 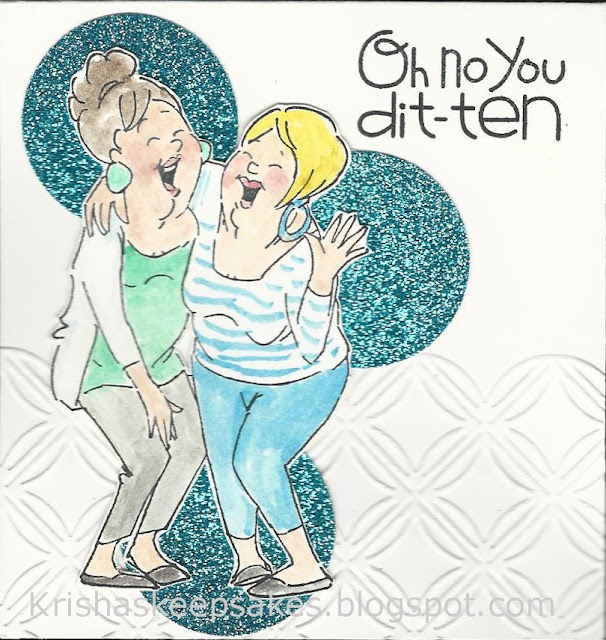 A little Friday humor for all of you this morning.  A small card with AI Girlfriends image, fussy cut and added to a white card base.  I did emboss the cb about half way up, the glitter circles are scraps from an other project.  The sentiment is from   http://polkadotsandmore.com/ .   This is the inside of the card, I have three birthday's, this month to celebrate, so this little card will come in handy.   Hope it brought a smile to your face this Friday.  Sharing this with Annie's Friday Smiles.   The place to go for some extra smiles.... Inky Hugs Krisha
12 comments
Read more 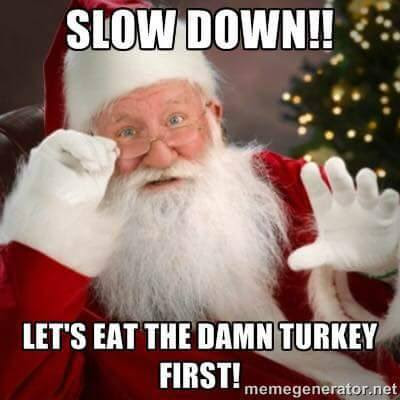 A Silent Tribute for Our Veterans 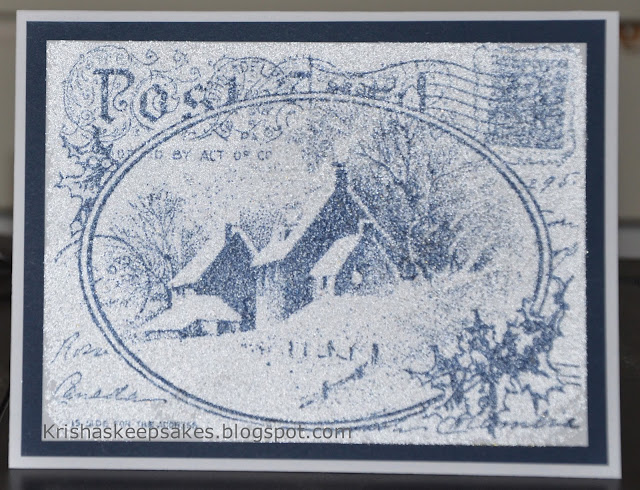 The challenges have gone out, and I found this card will match some of them.  It is a stamp I bought last year and just love the way it looks with Sugar Dust over the top of it.  Makes it look very frosty indeed, although it is had to catch with a camera.  Sugar Dust is a rather "old" technique, and the stuff is just micro small, clear glass beads.  I used a spray adhesive over the stamped image and then Sugar Dusted it.  So now the secret is out: "I've started on my "C" cards"......*grin*  I do have Thanksgiving cards ready to mail.  I don't make very many for Thanksgiving, but there are a few that I feel I need to send to.   Here are the challenges I am going to enter this card in.  I do hope you will take a minute and check them all out.   Let it snow challenge Winter challenge Anything Goes challenge Inky Hugs Krisha
5 comments
Read more 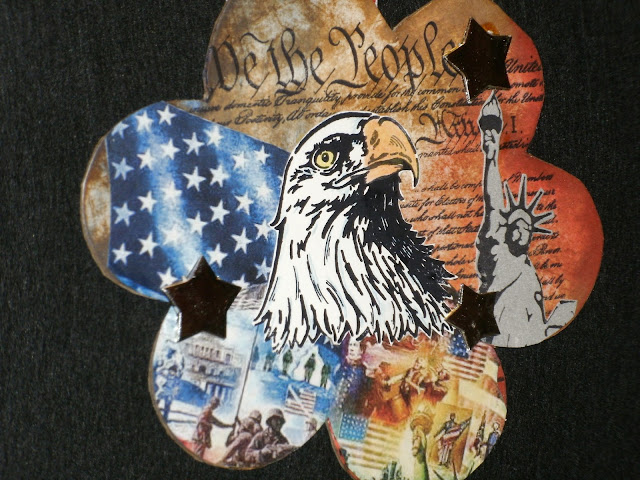 IN HONOR OF OUR U.S.A VERTRANS (NOV. 11, 2015)   Time for "Tea" with Elizabeth and the T-gang.   I finally found a tea that I really like ( and you know how I feel about my coffee...*grin*)  It is something I was reading about....on line.....and thought I'd check it out.  I finally found it at Sprouts.....a grocery store known for organic foods.  I was interested in the coconut coffee too, they didn't have it.  I read that WalMart carries the coconut coffee and I am going to check that out tomorrow.   This tea is so aromatic I can just open the tin and smell the tea( and I do that during the day).....it is in little round tea sachets.  The flavor is one of the best I have found to drink hot and without any kind of sweetener.  I normally only drink iced tea unsweetened....LOL.  Even as it steeps, it smells like.....mmmmmmm??.. like holidays.  I think it is the cinnamon.......even DH commented on how good it smelled.  I can barely detect any coconut or gi
17 comments
Read more 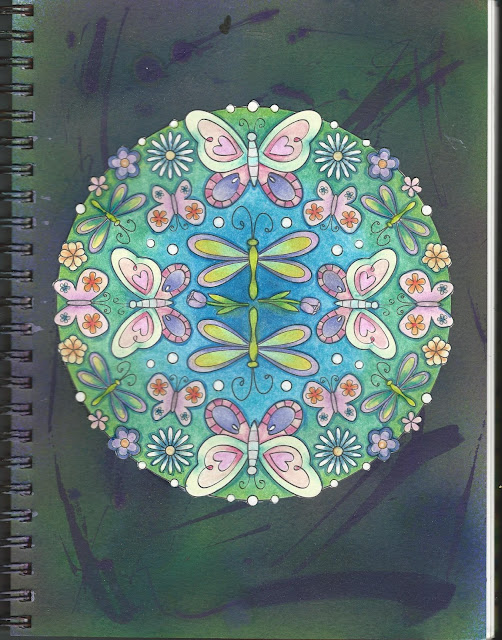 Today's AEDM entry.  I chose to fussy cut the mandala I colored with pencils, and mount it on a dark background in my journal.  The background and I had a fight.......and I'm not sure I won...LOL     AEDM   Inky Hugs Krisha
5 comments
Read more 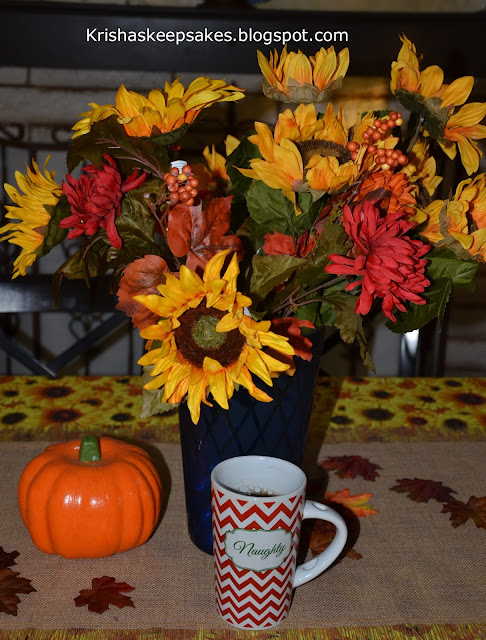 Welcome T-gang and guests.  This morning it is coffee......as usual.....a little staged photo of the dinning room table.  Last week Michael's had their fall things at 70% off and I took advantage and bought two silk bushes.  They have gotten soooooooo expensive over the years that I HAVE to wait for them to go on sale.  So from $12.99 each to $4.18 ( and that's with the sales tax)   I moved the ceramic pumpkin over to the stand under the TV and added two pumpkin flower arrangements (ALL from the $$$ Store) Please excuse the cables dangling down the wall.  The little pumpkins are hallow, so I cut the tops off, inserted some Styrofoam and added the flowers.   I thought you might enjoy these, more fall festive photos ............   than this one!!   Happy T-day  (click the blue tea pot on my side bar to find out what this is all about if you don't already know) Inky Hugs Krisha
20 comments
Read more 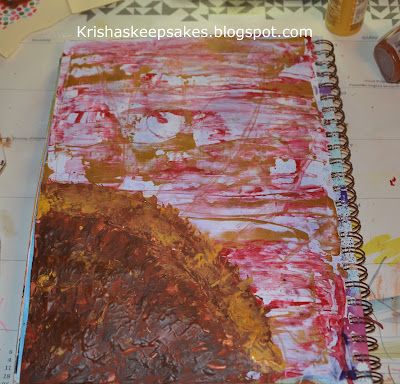 The start of this journal page: The background was done last night with red acrylic and gold Lumiere paint scrapped onto the page.  The beginnings of the sunflower via pallet knife. Here is the final product of my pallet knife frenzy.  I think it resembles a sunflower.....do you? This is for: Thanks for stopping by, hope you leave a comment. Inky Hugs  Krisha
9 comments
Read more 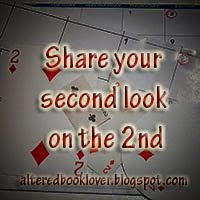 http://alteredbooklover.blogspot.com/  Share your Second Look here.   Tuesday, August 3, 2010 GC64 color challenge-red,orange & yellow Once again I grabbed by favorite sun flower stamp for the Gingersnap color challenge. This is such a simple stamp and sooo many possibilities! I stamped it on a light yellow cs then used my Tombow markers (? again?) to shade them in. Stacked then in a pretty little basket stamped image and tied a fabric ribbon around it. Polka dots and gingham just seem to go together, so the accent of red cs and red with white polka dot ribbon were added to make the color combo. Check out the other submissions to this color challenge here: http://gingersnapcreations.blogspot.com/2010/07/gc64-color-challenge-yellow-orange-red.html Not only is this blog a great place to hang you art work but the yahoo group is so friendly, and welcoming. ya otta give it a try!
6 comments
Read more 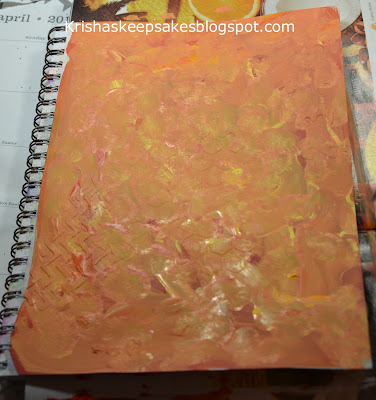 Not familiar with AJJ ( Art Journal Journey ) Click HERE  and you will be transported to their blog and to the current challenge......it is a month long so there is plenty of time to join this challenge, and the challenge is "Autumn Colors" easy peasy!!!!   The AEDM stands for Art Everyday Month......create each and everyday for the month of November.  You can read more about it HERE.   Of course this is November 1st and the first day of the challenge......well it's still the 1st here is SOCAL.......*grin*  The challenge here is to just create art everyday for a month.....an other easy peasy one.   I actually started with a page that I had completed some time ago, but never was pleased with it. I know, I know, I should just leave it but I didn't.  I should have taken a photo of the before page, but I was well on my way before I thought of it.....LOL. Yellow, red and orange acrylic paint dabbed on with a paint brush was the start of this page. Sorry about t
9 comments
Read more
More posts 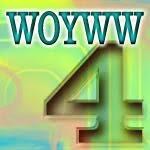